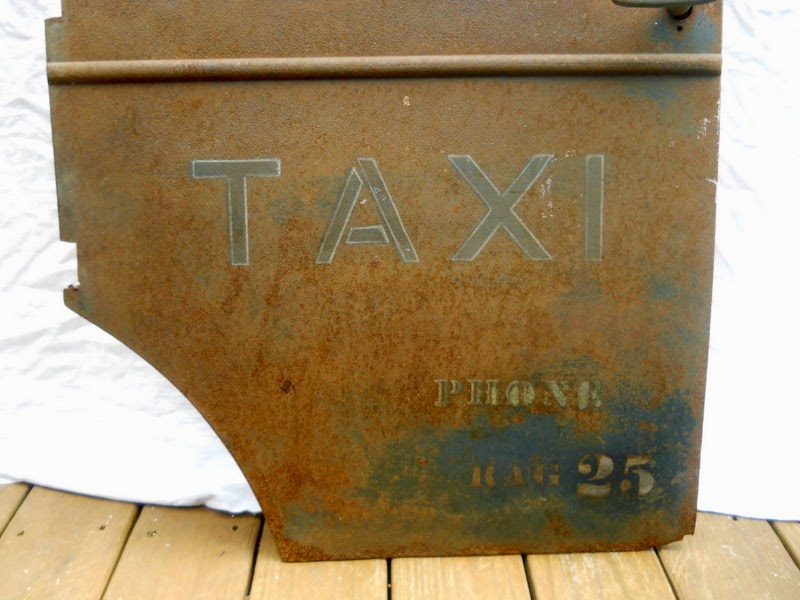 Hi guys! If I am going to an antique auction, it is almost always with my husband. (Estate sales on Fridays I go alone as he is at work). The auction we went to in Indiana this week ran 2 "rings" at once. Which means one of us goes one way and the other goes the other way. I am usually a pretty confident bidder, but when we are separated like that I always have a voice in the back of my head saying , "WHAT is he buying?" There have been times that we met back up and he joyfully gestures to a huge pile of apparent crap and says "ALL THIS is ours!" Oh...yay? This weekend he came by my ring and said, "I bought a old taxi door!" I thought, "Great" envisioning a big old heavy yellow cab door that would be a nightmare to ship, but it was THIS! 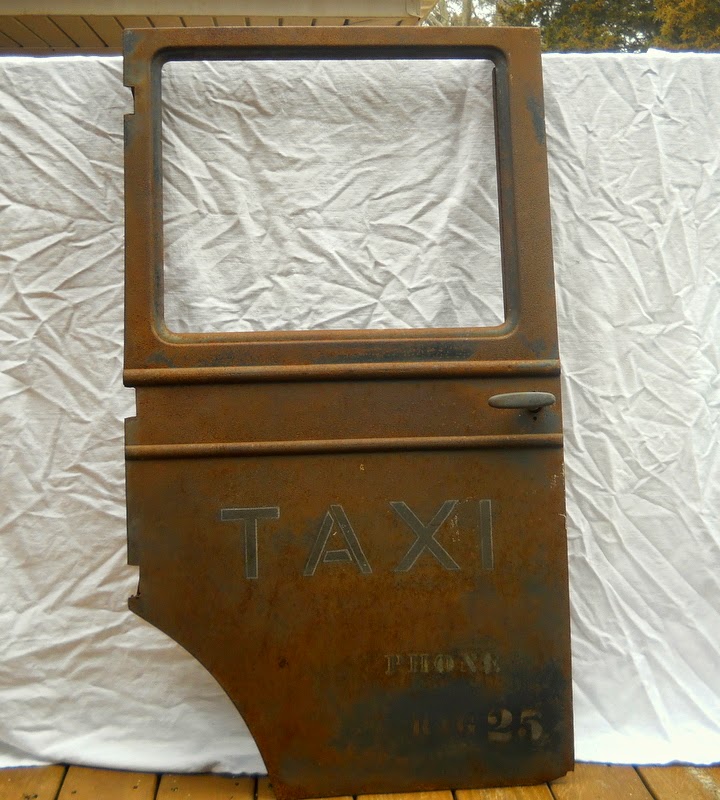 My junky heart was actually impressed! So much coolness! 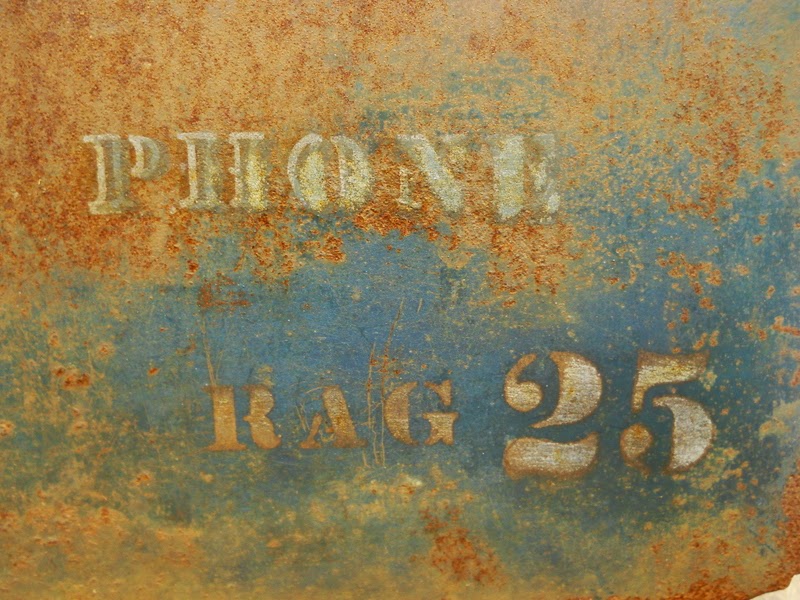 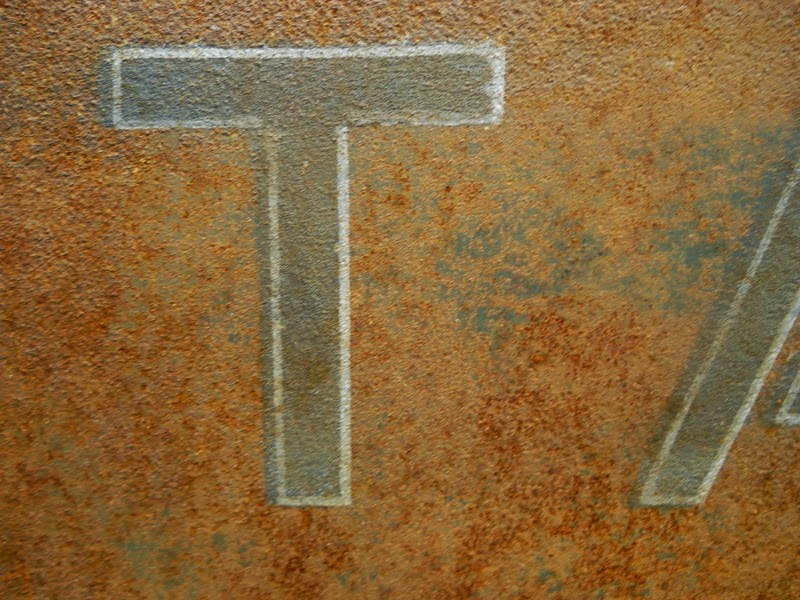 It is on Ebay now..I thought it would be great on a wall with a mirror or photo behind the window (or not). Not everyone's cup of tea, but so fun. 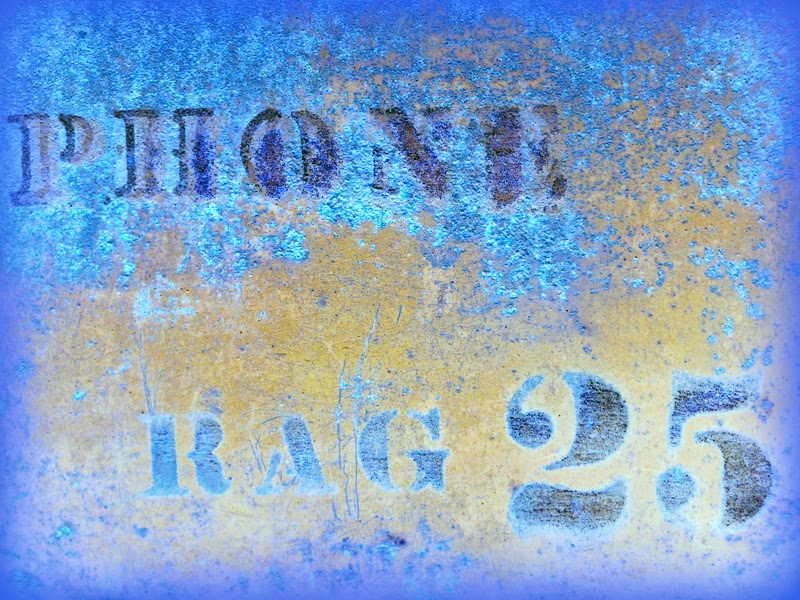 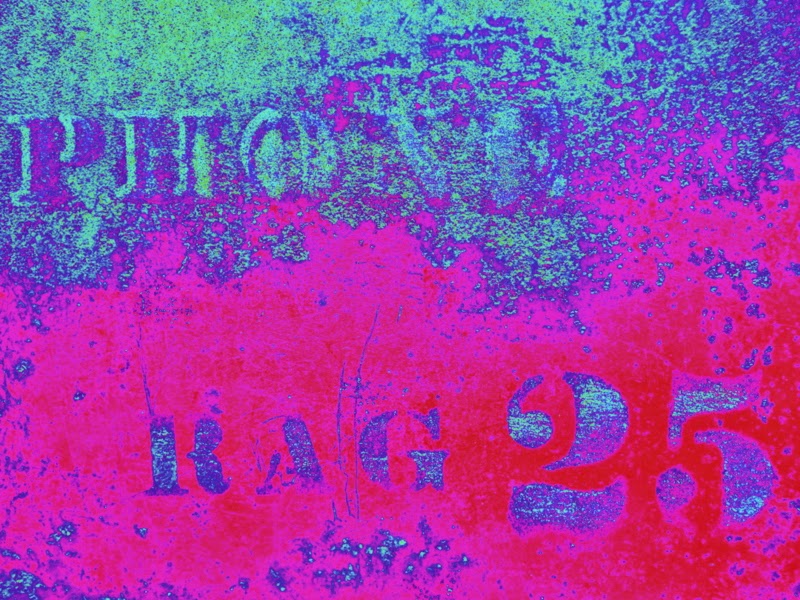 My grandson used to love to "play" with photos in there with me, but he is now moved away and in kindergarten. Boo. My pups aren't as good of a helper as he was. 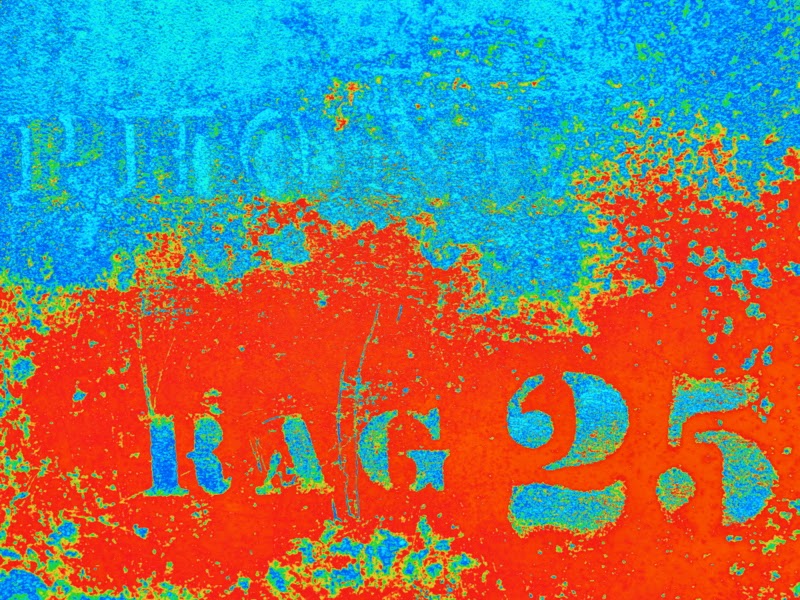 I just play with all the buttons until I get something that catches my eye. 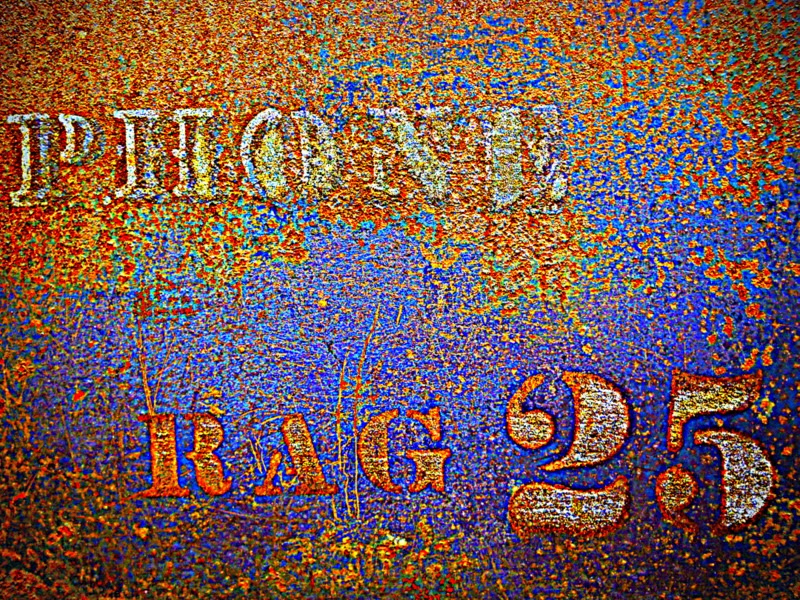 I think they would be cool background for a future mixed media project of mine. Take your pix there and play! (Picasa is a free photo editing download). 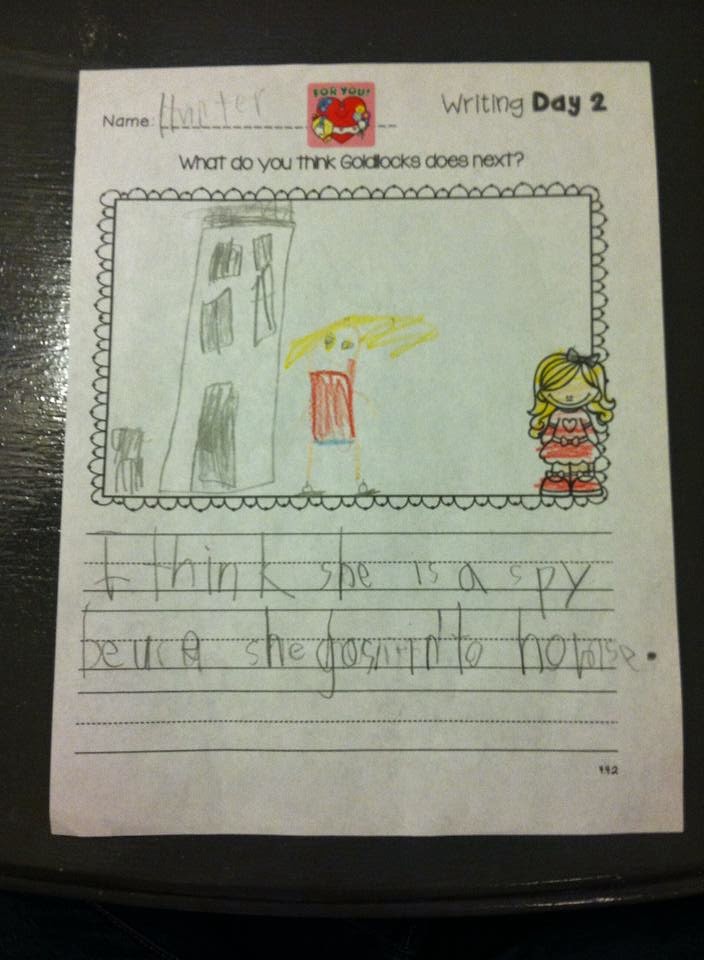 My daughter posted this last night of my grandson's homework. We read Goldilocks and the 3 Bears a week or so ago when he was here and talked about her naughty ways. Apparently it stuck and he had a worksheet in kindergarten about Goldilocks. It says What do you think Goldilocks does next? He wrote, "I think she is a spy because she goes in people's houses!" He said the drawing was her breaking into a goat's house..That Goldilocks is pretty sketchy! LOL..kids have the best imaginations! More to come! Until next time! Julia
Posted by hopeandjoyhome at 8:44 AM

I love the idea of Goldilocks breaking into a goat's house. What a great imagination your grandson has!
It's lovely what you've done with the images in Picasa, so beautiful and that's a great idea to use it as part of a mixed media piece! I didn't know about Picasa, I need to go and have a play there myself, it sounds like fun. :)
Jess xx