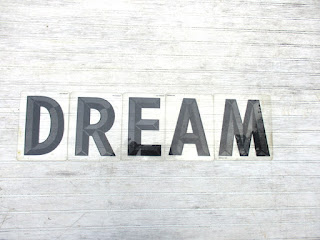 Hi guys! Still here.. for awhile I was hanging on by a thread but I am moving on strong into 2017. 2016 was crazy. We married off both of our daughters, Alexa in January and Hope in June. I found out this summer we were going to be grandparents again. Alexa and her husband are expecting a little girl , our first granddaughter the end of Feb. first of March. We have helped her and Shane paint a lot in their first home as paint and pregnancy don't mix well. 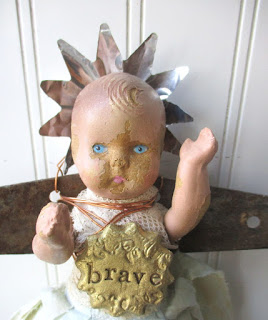 I don't know if anyone really reads my blog so I shall blather on. I usually do not talk about politics a lot..actually very rarely, and this fall I was reminded WHY. I had a lot of friends in a chat team for years that totally turned after the election on anyone that didn't vote for HC. It was shocking and ugly and really hurtful. I can't even type the things that I and others were called. I didn't leave the team, I keep thinking I might go back but I really doubt it. Even if they didn't say anything personally, there were so many that said nothing in defense. Oh well. Jo Packham from Somerset magazines had an editorial in the last issue of Where Women Create about just 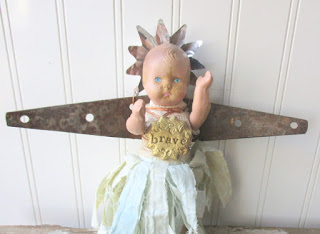 removing yourself from the ugliness of the election and moving on with yourself so that is my plan. 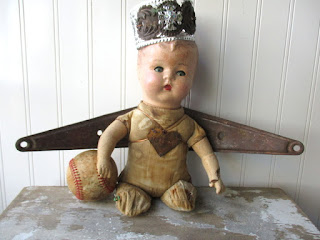 I actually signed up for my first online workshop ever by Heather Tracy via The Graphics Fairy website. It seems good and I have learned some cool new techniques.Still some more of it to view. I decided to stop putting ME off for later! Something many women are guilty of I am sure. Just DO it..dive in! I have even chatted with Heather via Facebook on the Graphics Fairy page and she was so encouraging and sweet to me..I about cried! 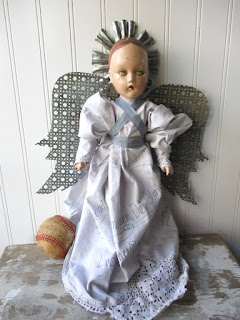 I have been posting most days on Instagram and have found a welcoming community there. (find me at hopeandjoyhome) 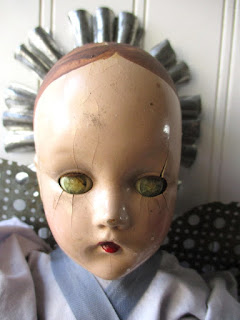 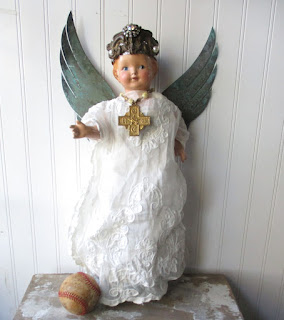 December was extremely stressful with many family issues and a "super fun" screening colonoscopy in the middle of it.( PS the prep was awful but the procedure was like a day at the spa..slept through the whole thing..if your Dr. says you should get one, just do it and get it over with!). The joys of being 50! I did what I could Christmas wise and it all turned out fine..no cards sent or candy made but we survived. I did get the tree up and went with simple ornaments and it was pretty. Sometimes trying to do all the stuff you "used to do" is just too much! 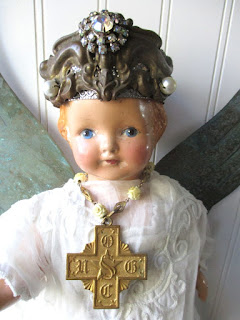 Moving on with the new year. I got  BigKick embosser/die cut machine for Christmas to play with and abuse so that should be fun! I rarely use things in the way they are intended! These pix are of some mixed media dolls I made recently. Almost all vintage parts. More to come! 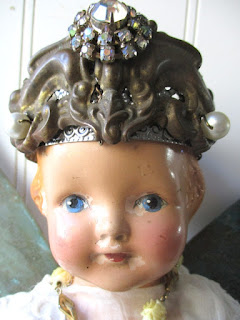 So my New Years resolutions are to count my blessings, hold my family close, embrace my true friends and make new ones, to leave behind what held me back and to try new things in 2017. Wishing all of you peace and blessings in 2017! Til next time, Julia
Posted by hopeandjoyhome at 10:36 PM 2 comments: